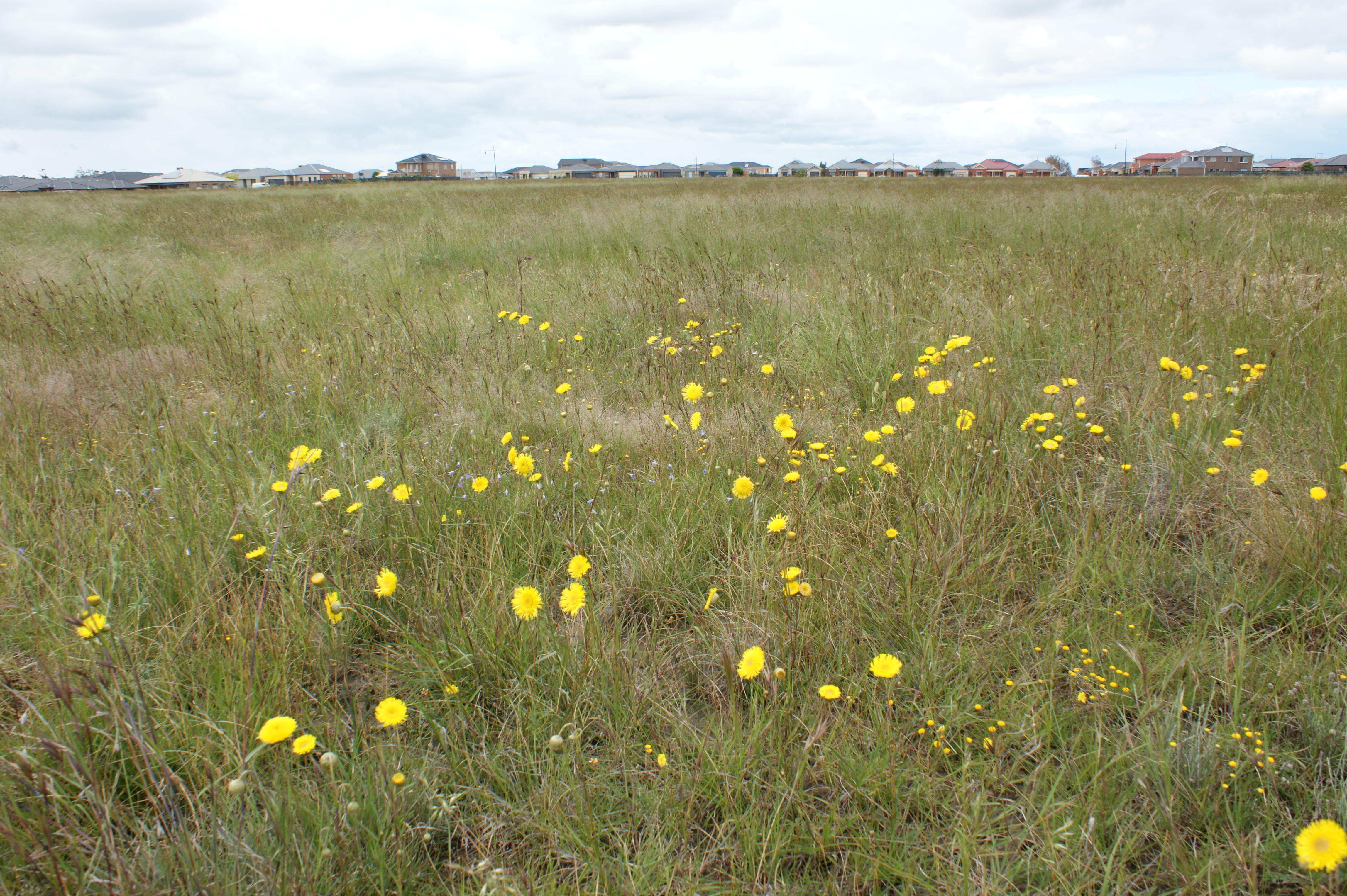 The Southern Volcanic Plain was created by volcanic activity that began 4.5 million years ago and continued until 10 000 years ago. On average, an eruption took place every 10 000 years and over 400 eruption points have been identified. Although there were some explosive eruptions that produced circular craters (maars), which now contain lakes and swamps, most were small volcanoes, active for a few years or decades. These deposited thin broad shields or long lava flows of basalt 2–10 m deep, creating broad plains, but other flows up to 100 m thick filled existing valleys. Native grasslands occur in areas where these flows have experienced long periods of weathering, producing heavy grey, red or black cracking clay soils, which are generally fertile but poorly drained. In contrast, the youngest relatively unweathered lava flows are known as stony rises and have thin soils and support woodland vegetation dominated by genera such as Banksia (Banksias), Acacia (Wattles) and Allocasuarina (She-oaks and Bull-oaks).