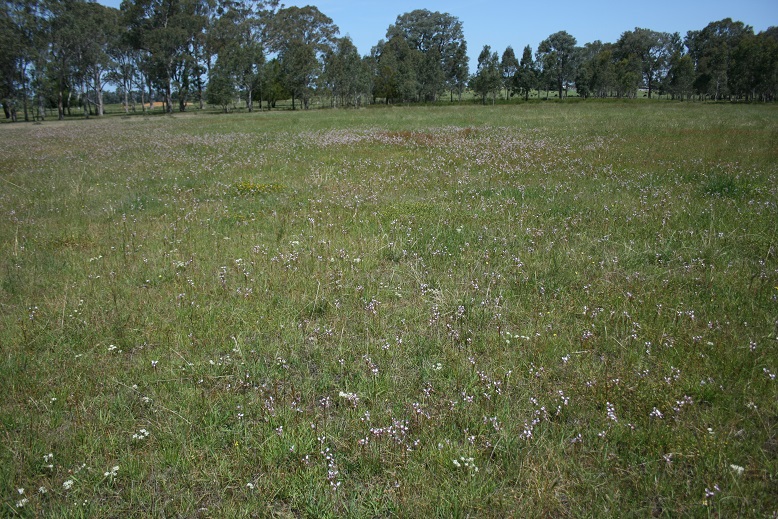 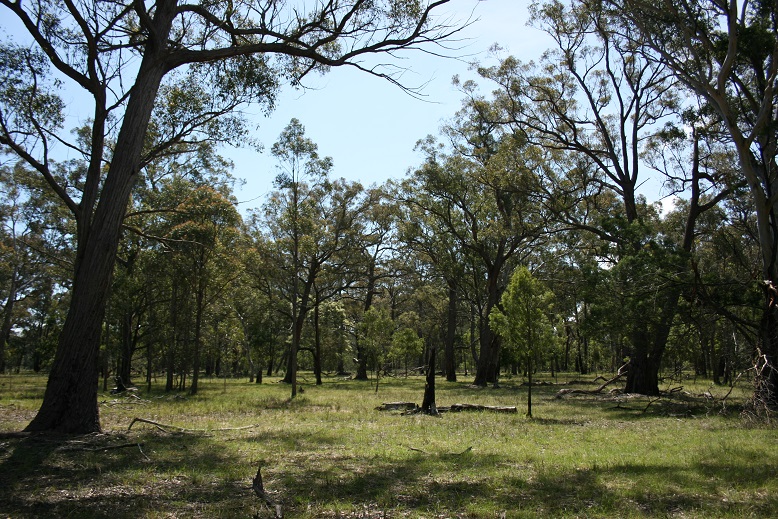 Prior to European settlement there was an estimated 60 000 ha of native grassland in Central Gippsland, around the towns of Denison and Nambrok and between Sale and Maffra. They occurred on an infrequently flooded flat, alluvial plain with clay loam soils that was distinct from the adjacent grassy woodland dominated by Gippsland Red-gum (Eucalyptus tereticornis). Unfortunately, these grasslands have been totally destroyed by irrigated agriculture. However, up to 60 ha of grassland similar to the extinct vegetation community, has been created which has been by frequent burning of the grassy woodland. It occurs in cemeteries and on abandoned railway lines and some roadsides across the Gippsland Plain.

No grassland specialist fauna species are likely to remain in the grassland form of the community due to its highly fragmented nature and very small extent.