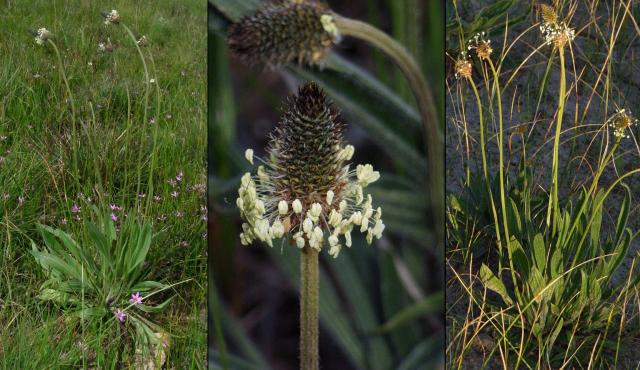 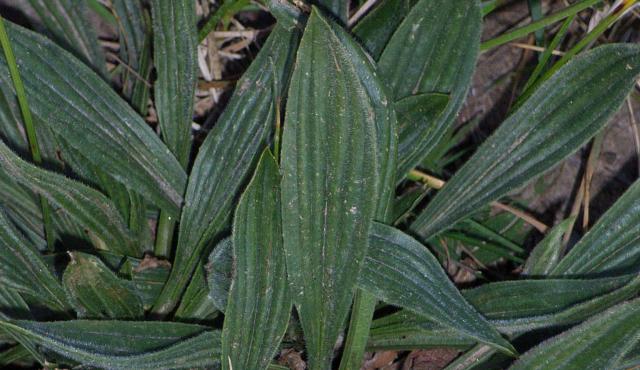 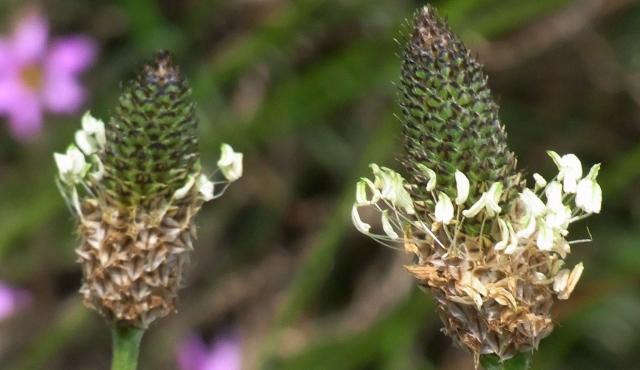 An introduced herb with a taproot. Leaves to 20 cm in a basal rosette. An ovoid to cylindrical dense spike of flowers to 12 cm long is produced on an unbranched stem to 50 cm high.

This species is highly variable. It was known in Central Australia and North American as Ã’white manÃ•s footprintsÃ“ as it followed the paths of early settlers.